The Battle of the Super Bug 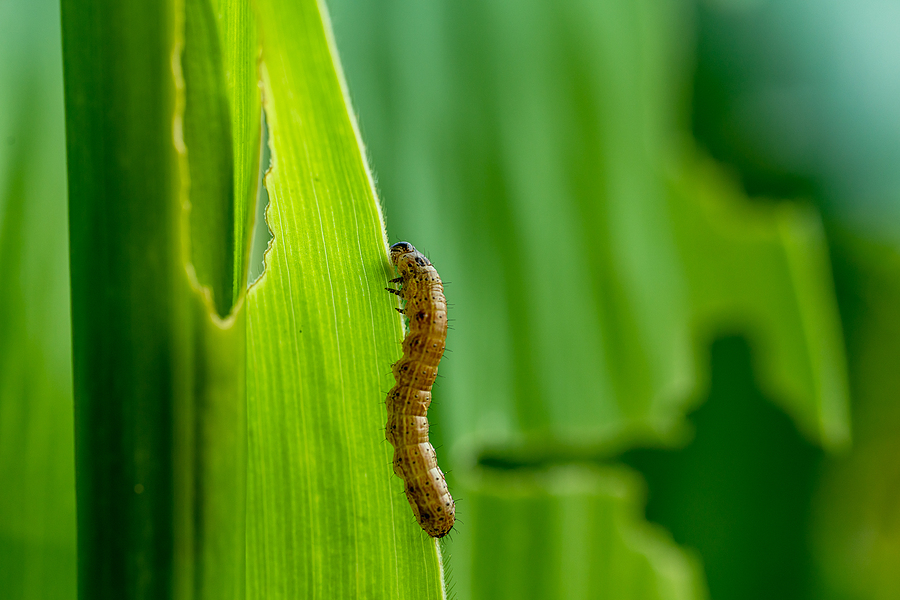 09 Sep The Battle of the Super Bug 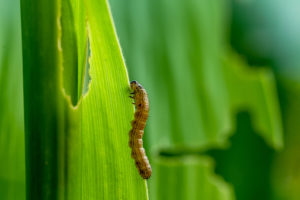 On a golf course, insects are often seen as the enemy. Deep down, we know they DO have benefits—they pollinate the flowers and underground insects can cause natural aeration. But otherwise, they are a nuisance and can cause major damage to your turfgrass.

The Most Damaging Insects

The following are some of the top insects to watch out for on your golf course. They cause major damage—and in most cases, FAST!

Chafer Grubs: These grubs come from the larvae of chafer beetles. The grubs hatch under the turfgrass, eat the roots and kill the grass. They are additionally problematic because animals, likes badgers and birds, love to eat them, so they can add to your turf damage when they dig up your course trying to find their dinner.

Chinch Bugs: When you see yellow patches in your turf, chinch bugs could be the culprit. They are commonly found in hot, dry areas, so when a super sees this kind of damage, they often confuse it with drought stress. But oftentimes, these bugs are to blame, having sucked the juice out of the turf and injected toxins back in, causing the turf to die. It’s hard to bounce back from!

Leatherjackets: These are the larvae that come from the commonly-known Daddy-Long Legs. When your turfgrass develops a yellowish-brown color, you may have an infestation of Leatherjackets underneath. Their damage is very similar to the Chafer Grub.

Mole Cricket: These pests also live underground, so they’re hard to spot. Like many crickets, they feed on grass and animals, but they tunnel just 1-2 inches underground, detaching the grass roots, causing them to die.

Armyworms: A common enemy in the south and in parts of the Midwest is the Fall Armyworm. Lately in Ohio in fact, these worms have appeared on the scene in large forces, wreaking all kinds of havoc. These worms lay their eggs in blades of grass, and once they hatch, they are a menace until they turn into a moth. But while they are a worm, watch out! They are super destructive, traveling in packs. In fact, they have been known to destroy lawns in a matter of days! Small brown patches of grass are the first sign of trouble.

The Problem with Pesticides

In most cases, having a pest control strategy in place is smart. It typically begins with properly identifying pests, followed by a combination of pest control and disease prevention, with careful use of pesticides to protect the environment. However, golf supers today face a new challenge when it comes to applying pesticides: Insects are becoming resistant to the chemicals!

It’s a tough situation. Supers need to protect their turf and suddenly the applications stop working. What’s happening behind the scenes is when pesticide is applied, often a few insects survive the treatment. When these particular insects reproduce, they’re passing along the genes that helped them survive the application in the first place – like super bugs. And then it continues to grow from there.

In addition, with many chemicals being banned for environmental reasons, some superintendents then over spray what is allowed and don’t work on the plant health. Those folks often find themselves in this difficult situation. So what’s a super to do? There are a few things:

Managing your turfgrass and its insect friends can be stressful. At times, it can be especially difficult to properly identify the insect or cause of turf stress. The goal is healthy, high-quality turf and removing the troublesome pests, all while protecting our environment. Help is not far away though! Soil & Water Consulting comes with years of experience in disease recognition and analysis. We would be happy to assess your situation, conduct any necessary testing, and develop a strategy to help you grow good grass!